With Boys’ Basketball advancing to section finals after a 70-46 win over Elk River. The boys’ get one step closer to the state tournament.

“Being one game away from state, it shows how hard we worked this year,” Said Junior Jared High.

Earlier in the season during our winter break St.Cloud Tech beat the bison 68-53 and now have a record of 24-3.

“If we bring our best and they bring theirs then it will become a very good and close game,” Said Coach Nick Guida. “If we win it will set us up in a positive approach for the State Tournament.”

Guida’s record since he started 11 seasons ago as head coach is 208-97-0 with only two losing records. He has sent five teams to the section finals including this years team and sent one team to state.

Thursday is the Section Finals game against St Cloud Tech at a neutral court which is located in Monticello at 7pm. 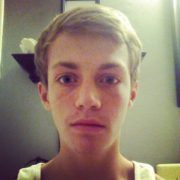 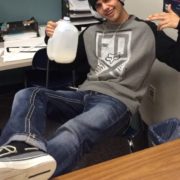 Staring Death in the Face