Both of the Knowledge Bowl Teams reprenting Buffalo advanced to the State Tournament after after taking first and second place in their tier in the hotly-contested Regional Tournament at North Branch on March 15.

Only two teams were able to be selected to represent the region. This is the second year in a row that both teams were from Buffalo. The state tournament will be held at Cragun’s Resort in Brainerd on April 7.

Buffalo had seven teams this year, but only two were allowed to compete at the Regional Meet. 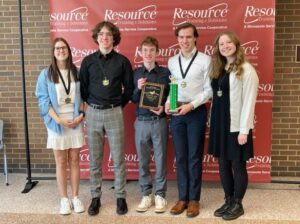 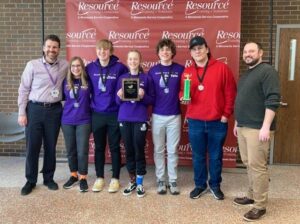 Welcome to Windows® Fax and Scan, one place to scan and fax your documents.