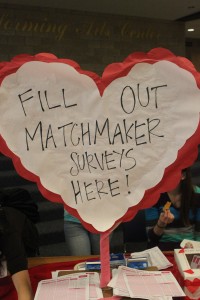 “I thought that the matchmaker questionnaire was a fun activity to do before Valentines day,” said Senior Dani Nordin. “There were a lot of fun questions to answer. I did it to get a good laugh out of it and also to see the questions that the survey was asking.”

Soon after these sheets were handed back some students at BHS received Facebook messages.

“I got a facebook message from an anonymous person saying that I was their number one match on their matchmaker sheet,” said Senior Sadie Holland. “This person said that they wanted to get to know me more since I was most compatible with them. It was sorta weird since I have a boyfriend and I didn’t really know him. But I knew he was just being nice and wanted to see what I would say.”

“I also got a facebook message,” said Senior Ashley Johnson. “I thought it was cute, but at the same time I knew I wasn’t going to be compatible with him. These matchmaker sheets are just for fun. I just smiled when I got that message.”

The questionnaire turned out well for most people but others were just disappointed. It was a great introduction to Valentines day. 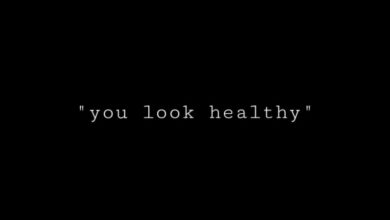