Being home schooled has never stopped junior Ben Ruhr in accomplishing his goals. On February 25, one of Ruhr’s many dreams became a reality when he qualified to wrestle at the 2017 Minnesota state wrestling tournament for the first time in his career.

To qualify into the state tournament you must be top two in your section. There are 8 sections in class AAA and Ruhr took second place in the section 5AAA to secure his spot in the 120 pound class tournament.

“The thing that excites me the most about state is the atmosphere and being able to say I went to state, that feeling of accomplishment.” said Ruhr upon qualifying. Although Ruhr didn’t place this year, he has high hopes for what senior year will bring. “I would like to finish my senior year as one of the top six at state.”

There is one thing that separates Ruhr from the rest of the high school athletes, the fact that he doesn’t actually go to high school full time. This year Ruhr is taking one quarter class at BHS, but other than that he is fully home schooled, and has been all his life. “I like the flexibility of being home schooled,” said Ruhr, “being able to do things on my time and not worry about due dates for everything.”

Home schooled or not, Ruhr had a great year of wrestling, and it should only be expected that more great things will come. 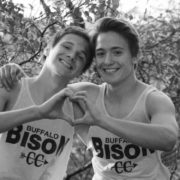 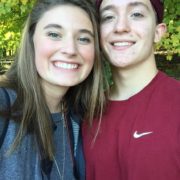 RoboHerd Runs into ‘The Perfect Storm’ at Regionals 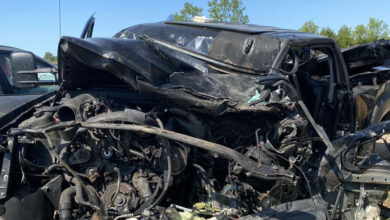 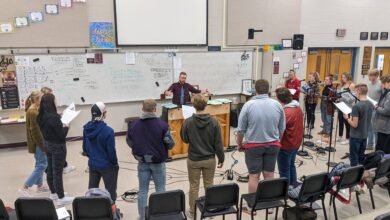